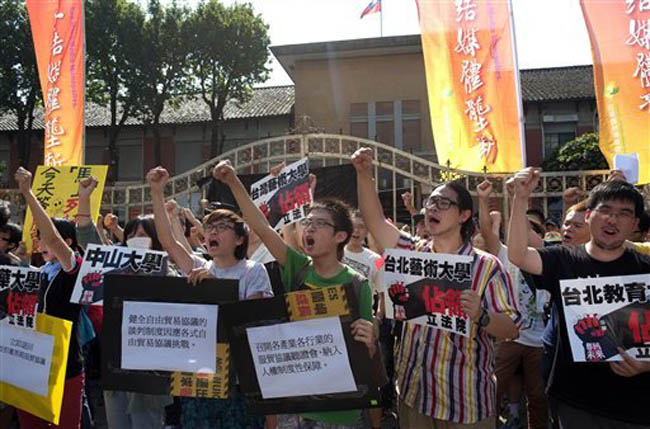 Taiwan and China have signed a services trade agreement, opening up various industries to cross-strait investment. Like 2010’s much-opposed Economic Cooperation Framework Agreement, this new pact will only serve the interests of big business.

The pact has aroused angry opposition across Taiwan, which has fused with wider discontent towards “lame duck” President Ma Ying-jeou and the ruling Kuomintang over military scandals, land grabs and other issues. Taiwan’s economy is thoroughly dominated by service industries; thousands of people will be affected by the cross-strait pact. There have been heated rallies outside the Legislative Yuan, with some protestors attempting to storm the legislature.

Taiwanese workers and small traders have every reason to be suspicious of the pact. Just as the 2010 ECFA pact was aimed at giving big corporations more leeway to drive down wages, maximise profit and turn workers against each other in a “race to the bottom”, this services pact is being made in the interests of capitalists, not of ordinary workers.

Workers stand to lose most

Objections to the new pact to some extent reflect contradictory class interests. Some prominent business leaders are worried the presence of ultra-competitive mainland capitalists in previously off-limits Taiwanese industries will affect profits. For some individual capitalists this is a possibility. Without question, however, the main victims of the pact will be workers and small business owners. The former will have their wages drastically undercut and many in the latter category will lose everything. While some elements of the ruling class are unhappy with changes, as a whole capitalists in both Taiwan and the mainland look set to further increase their profits.

Certain businesspeople, particularly in the publishing industry, have relied on nationalist arguments to disguise their concern about profits. They have suggested the real motivation behind the pact is for Beijing to mount a propaganda drive in Taiwan, undercutting book prices and flooding the market with cheaper, state-produced books. While Beijing is certainly not above such plans, the accusation is merely intended to hide publishing bosses’ real area of concern.

The Greater Kaohsiung Confederation of Trade Unions pointed out that around 80% of its members and 70% of businesses in Kaohsiung alone are in affected service industries. Despite this massive number of affected workers, the Confederation has only called for a ‘clarification’ of the pact! They have also relied on nationalist arguments, suggesting the pact might be a security risk. Union leaders clearly feel this is an easy argument to make: one poll found that around 35% of people think the pact is about China increasing its control over Taiwan. 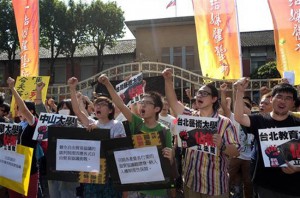 Some unions – such as the Kaohsiung City Laundry and Cloth Dyeing Union – oppose the pact because they say the Ma Ying-jeou government’s cannot be trusted to keep Chinese workers out of the country. The Bridal Makeup Association has argued if the Ma government doesn’t directly ban the employment of mainland workers then the pact should be scrapped. These arguments suggest the cross-strait pact is the first time this has happened. But Taiwanese bosses have been employing migrant workers on lower wages for decades! In many industries Taiwanese bosses have already moved their operations overseas to take advantage of cheaper labour in the mainland special economic zones. This pact is just the latest step in that process.

Union leaders should be undermining the outsourcing and offshoring process by unionising migrant workers alongside locals – there’s no incentive to replace anyone if everyone gets paid the same through collective agreements and strong unions. Rather than pre-emptively blaming mainland workers for stealing Taiwanese jobs, they should be taking aim at the Ma government and Taiwanese capitalists, who spout nationalist rhetoric in the legislature but happily sacrifice jobs in the name of profit.

Some opponents of the pact – such as the Taiwanese Association of University Professors – have argued, rightly, that the ECFA only benefited a handful of people but negatively affected many, and have called for mass protests. Unfortunately they have merely called for a renegotiation of the pact. This is nowhere near enough.

The opposition Democratic Progressive Party (DPP) opposes the pact but for its own opportunist reasons has kept a lower profile than in past struggles of this kind. A sizeable wing inside the DPP favour a softer line towards Beijing – to ingratiate the party with Taiwan’s capitalists. Another factor is the growing anti-party mood on mass protests, which has led DPP officials to state they are participating “only as individuals”. This is part of a global trend, but unless anti-government struggles such as these can develop a clear political alternative – new parties of struggle – then establishment parties like the DPP will nevertheless be the ones to profit when election time comes.

Neither the Ma government nor the DPP have shown any real interest in improving the situation for workers in Taiwan. A capitalist party – whether rhetorically pro- or anti-independence – will not stop the exploitation of workers, as its main interest is profit. In the upcoming elections workers cannot trust that the KMT or the DPP will represent their interests.

For a working class altermative

Nationalism – a key feature of both the KMT and DPP that we will see more of the upcoming seven-in-one elections – has not stopped the lowering of wages, attacks on pensions, the loss of industry or the sell-off of public services and infrastructure. The nationalism of the KMT and DPP is an attempt to turn workers – Taiwanese, mainland and migrant – against each other while capitalists divide up the profits. 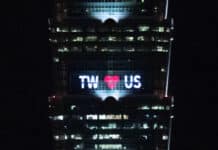 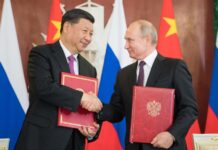 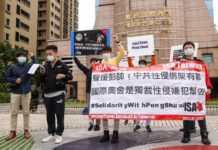