Coronavirus: fighting the pandemic is a class issue

February 29, 2020
NewsChinaInternational
Updated: March 1, 2020
The COVID-19 outbreak is close to becoming a global pandemic – the WHO so far refuses to make this call, but many experts think that point has already been reached

Global capitalism is staring at a stock market meltdown (the only silver lining is Trump is mightily pissed) with $ trillions obliterated in the past five days. Many bourses have seen all their gains of 2020 wiped out. The situation for the real economy is potentially much worse. Tourism is a major factor in global GDP — already the world’s airlines are projecting losses of $30 billion this year. That is just a small part of what’s happening now. This is the first major pandemic of the globalization era, and will reinforce the pre-existing trend towards de-globalization. 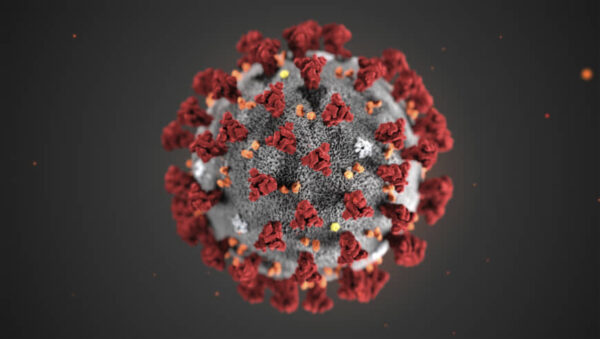 Xi Jinping says it’s China’s worst public health crisis since 1949. His regime has made a pig’s ear of the whole affair, but is still praised by the capitalist world’s closet authoritarians for “strong” leadership. The CCP won’t recover from this blow to its credibility, but the process of revolutionary crisis in China can be very complicated and circuitous.

3,000 hospital workers in China now infected with COVID-19 and shortages of basic equipment continue. Tens of millions are still trapped in their apartments, for over one month now, facing arrest if they go out without a permit. But as of this week the epidemic is spreading faster outside China than inside (if the Chinese data is not made up). South Korea and Italy — two of the world’s largest economies — and Iran are the new high risk countries.

China’s economic role as the biggest contributor to global GDP growth, the main price setter for oil and commodities, and the hub of global supply chains, means that the economic disruption — after a month-long almost complete industrial shutdown — to world capitalism is gonna be much worse than they are publicly admitting or realising. Some Chinese economists are bravely acknowledging it could be zero or negative growth this quarter and possibly for the first six months of 2020.

Workers’ organisations need to be prodded into taking an active stand, for democratic control and full transparency of national epidemic contingency plans (in so far as these even exist). Fighting the pandemic is a class issue! An emergency plan to produce medical equipment and protective clothing, testing kits, humane quarantine facilities, and to fast forward research to bring out vaccines under public ownership and democratic control is what is needed.

The market slaughter of public healthcare systems which in most countries are not anywhere near adequate to meet a full-scale pandemic has to be reversed. Unions to fight for workers’ protection, right to work from home, no layoffs and no unpaid leave. Like all capitalist crises we reject that workers and the poor will carry the burden while the capitalists and stock market parasites are protected.