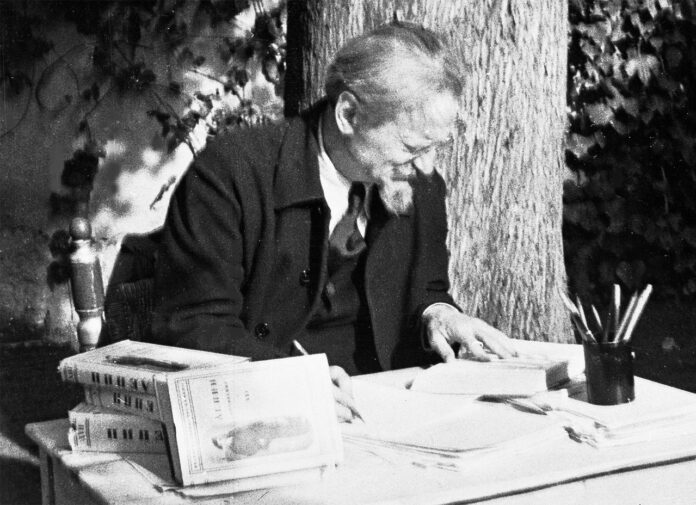 Whatever may be the social sources and political causes of opportunistic mistakes and deviations, they are always reduced ideologically to an erroneous understanding of the revolutionary party, of its relation to other proletarian organisations and to the class as a whole.

This only possible road, however, appeared too long and uncertain to the bureaucrats of the CI. They considered that by means of personal influence upon Purcell, Hicks, Cook and the others (conversations behind the scenes, correspondence, banquets, friendly backslapping, gentle exhortations), they would gradually and imperceptibly draw the leftist opposition (“the broad current”) into the bed of the Communist International. To guarantee such a success with greater security, the dear friends (Purcell, Hicks and Cook) were not to be vexed or exasperated or displeased by petty chicanery, by inopportune criticism, by sectarian intransigence, and so forth. But since one of the tasks of the Communist Party consists precisely of upsetting the peace of and alarming all centrists and semi-centrists, a radical measure had to be resorted to by actually subordinating the CP to the Minority Movement. On the trade union field appeared only the leaders of this movement. The British Communist Party had practically ceased to exist for the masses.

What did Stalin, Bukharin, Losovsky and Company reply to our criticism? “You want to push the British Communist Party onto the road of sectarianism. You want to drive Purcell, Hicks and Cook into the enemy’s camp. You want to break with the Minority Movement.”

What did the Left Opposition rejoin? “If Purcell and Hicks break with us, not because we demand of them that they transform themselves immediately into Communists – nobody demands that! – but because we ourselves want to remain Communists, this means that Purcell and Company are not friends but masked enemies. The quicker they show their real nature, the better for the masses. We do not at all want to break with the Minority Movement. On the contrary, we must give the greatest attention to this movement. The smallest step forward with the masses or with a part of the masses is worth more than a dozen abstract programs of circles of intellectuals, but the attention devoted to the masses has nothing in common with capitulation before their temporary leaders and semi-leaders. The masses need a correct orientation and correct slogans. This excludes all theoretical conciliation and all protection of confusionists who exploit the backwardness of the masses.”

That is precisely why we have constantly insisted in these last few years upon the enormous educational importance of examples of the Comintern’s strategy cited above. They should be studied and checked all over again at each fresh experience, not only in order to condemn the historical mistakes and crimes after the fact, but to learn to discern similar errors in a new situation at their very inception and consequently while they can still be corrected.

It would have been criminal to close one’s eyes to this. Since there has been no success in rectifying these errors in their initial stage by means of private advice and warnings, then there only remains to name these errors and their authors openly in order to rectify the policy through collective efforts.

Can this be said of the Unitary Opposition? No. In the ranks of the latter there are elements who are obviously tending towards the Right Opposition, that is, towards reformism. Their specific weight is not as yet clear to us.

The principal force of the Unitary Opposition is the Teachers’ Federation. In France, the teachers have always played a serious role in socialism, in syndicalism, and in Communism. Among the teachers, we shall no doubt find many friends. Nevertheless, the federation as a whole is not a proletarian federation. Because of its social composition, the Teachers’ Federation can furnish very good agitators, journalists, and individual revolutionaries, but it cannot become the basis of a trade union movement. All its documents bespeak an insufficient clarity of political thought. The Marseilles congress of the federation demonstrated that its members oscillate in a triangle between the official course, the Left Opposition, and the Right Opposition. We would render the worst service to the members of the federation, as well as to the whole proletarian movement, if we were to cover up their mistakes, their vacillations, their lack of precision. Unfortunately, up to a few days ago this was the policy of the editorial board of La Verité – a policy of silence – and this was not by chance.

The whole question, in the last analysis, is reduced to the political and economic orientation, to the slogans and the program of action. If the orientation is right, if the slogans correspond to the needs of the moment, then the masses in the trade unions experience no “constraint.” On the contrary, if the orientation is wrong, if the policy of revolutionary ascent is proclaimed at the moment of political ebb, and conversely, then the mass inevitably takes this as a mechanical pressure upon it. The question consequently is reduced to whether the theoretical premises of the Left Opposition are sufficiently serious and profound, if its cadres are sufficiently educated to evaluate the situation correctly and to advance the corresponding slogans. All this must be tested in practice. It is therefore all the more impermissible for us to pass over in silence or to underestimate the sins and the mistakes of our temporary allies as well as of ourselves.

Without realising it, they base themselves on the same wretched argument that Monatte uses against Communism as a whole. In practice, it means that some comrades working in the trade unions want full independence from the League for themselves; they think that by their manoeuvres, admonitions, and their personal tact they will achieve results that the League cannot attain by collective work. Other comrades, who would like a similar independence for themselves in the press, welcome these tendencies. The question arises: Why did these comrades join the League if they have no confidence in it?

[1]The leading comrades in the United States inform us that in the American league certain comrades – to be sure, only individual ones (in the literal sense of the word) – speak for the bloc with the Lovestoneites in the name of “mass work.” It is hard to imagine a more ridiculous, a more inept, a more sterile project than this. Do these people know at least a little of the history of the Bolshevik Party? Have they read the works of Lenin? Do they know the correspondence of Marx and Engels? Or has all the history of the revolutionary movement passed them by without leaving a trace? Fortunately, the overwhelming majority of the American league has nothing in common with such ideas. – L.T. 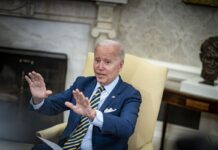