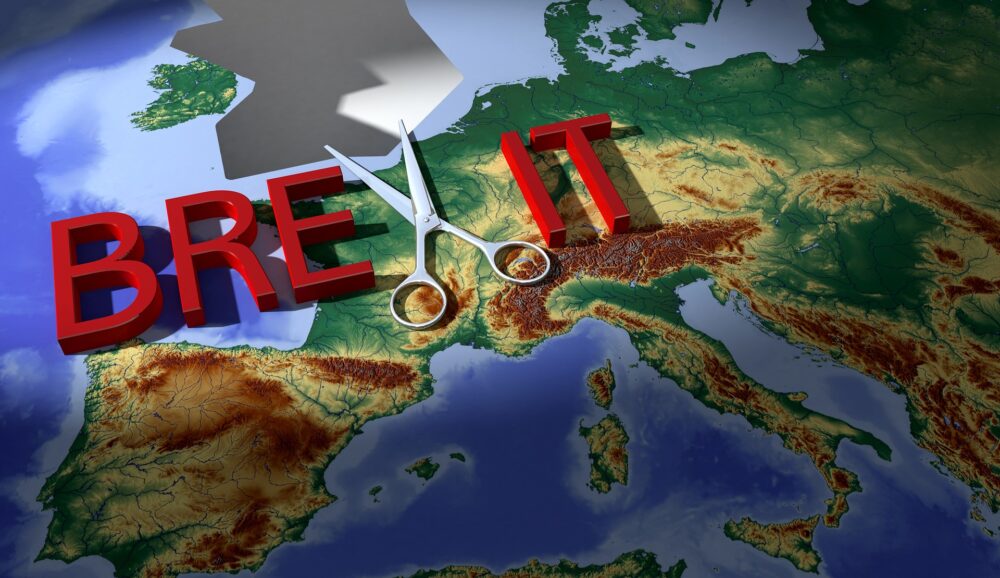 There is no euphoria among either big business or workers, but rather a relief that the long, tiresome process is over, and — coinciding with the Covid-19 crisis — a stronger-than-ever sense of Tory incompetence

Four and a half years after the vote to leave the EU, a trade deal was finally agreed at the eleventh hour before Boris Johnson’s deadline of 31st December 2020. Parliament had just days to look at the deal before ratifying it, making a mockery of the idea that for the right-wing Tories’ Brexit was all about ‘taking back control’.

Polling by YouGov showed that the majority wanted the deal to pass (regardless of how they voted in the referendum or general election), despite the fact that very few (17%) thought it was a good deal for Britain. Johnson seems to have hoped that holding off making concessions on fishing until the last minute would make him appear the hero, winning the deal just in time. If so he will be disappointed. There is no euphoria among either big business or workers, but rather a relief that the long, tiresome process is over, and — coinciding with the Covid-19 crisis — a stronger-than-ever sense of Tory incompetence.

And this can turn again to anger when it becomes clearer to more people that in fact the process is far from over! The deal that has been agreed is incredibly thin, lacking detail on a whole number of issues on which negotiations are likely to continue for years. While some voted to leave the EU hoping for less bureaucracy and ‘red tape’ the deal has established a whole network of working groups and committees for ongoing governance, review, and working out the details. 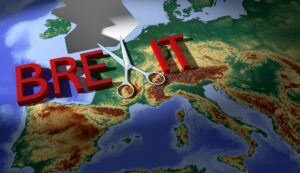 Leaving some aspects open in this way allowed the deal to be done, and means it is sufficiently vague for both sides to attempt to claim victory. For example, one of the big issues in the negotiations was that of the ‘level playing field’ and ‘future-proofing’ — in other words, what would the rules be to ensure no side could gain ‘unfair’ advantage by changing their laws on labour, the environment or state aid. The agreement is to maintain existing standards, but with the right to diverge in the future if the UK government wishes (and then risk having tariffs imposed if these divergences are deemed a threat to the EU single market). So the EU can claim success because Britain has not been allowed access to the single market with the right to set whatever rules it likes. But the Johnson government can claim success because it has secured the ‘right’ for the UK to make its own decisions on these things, which was seen as politically vital to in any way appease the Tories’ base of support on the basis of ‘sovereignty’.

The reality is the opposite — neither side is the victor here. The EU is satisfied that the result hasn’t made exit an attractive prospect for other member states, and yet is certainly weakened by losing one of its largest economies, and about a quarter of EU defence spending.

From the point of view of British capitalism, while the catastrophe of a no-deal situation was avoided, it is not the case as Boris Johnson claimed that there will be no new barriers to trade. There are new customs checks being introduced and restrictions on some food products in particular. The inevitable extra bureaucracy this requires brings the possibility for logistical problems, delays at ports and so on, but also increased costs and time for the paperwork. Any attempt to pass these costs on to workers through price rises, job cuts, or pay cuts must be fiercely resisted by the trade unions. There is also no automatic recognition of professional qualifications and there will be restrictions on UK businesses selling services, most importantly for the capitalist class financial services, in Europe (by value services account for 50% of British exports).

One of the most significant changes is the implementation of the Northern Ireland Protocol. To avoid the political and social implications of the hardening of the border on the island of Ireland, Northern Ireland will remain in the EU single market for goods, and there is now a regulatory border down the Irish Sea. The Northern Ireland assembly will also vote every four year on whether to continue such arrangements which will mean a regular sectarian battle over the irish border but also the prospect of a hardening of the north/south border in the future.

There will be checks on some goods moving between Britain and Northern Ireland, and it is already reported that some smaller companies have stopped supplying Northern Ireland because of the increased costs involved. While some industries in Northern Ireland may benefit from having access to both markets, in others there remains an increased risk of job cuts and closures which must be resisted.

For many protestant workers in Northern Ireland the new arrangement feel like a ‘economic united ireland’ and a further step to pushing them into a united Ireland in which they will be a marginalised minority.The Republic of Ireland has agreed to pay the costs for students in Northern Ireland to maintain access to the Erasmus scheme and for travellers to have access to European health services. While so far it seems the approach of the DUP is to downplay this, they can use the new arrangements to stoke sectarian tensions further in the future when it suits their political needs. A socialist approach based on working class solidarity and unity across sectarian divides is essential.

The common chorus from capitalist politicians across political and national divides is to put Brexit behind them. That’s because the years-long process has further exposed them and their system as incapable of solving the problems of the mass of ordinary people. As we have pointed out, the factors that contributed to many voting to leave the EU in 2016 — poverty, insecure work, low pay, decimated public services, and a feeling of alienation from all political institutions — have not gone away, quite the opposite.

Overwhelmingly Leave was an anti-establishment vote, and it did throw the capitalist class into crisis, including by bringing down two Tory prime ministers. It was a sizeable blow to the neoliberal project of the European Union. But we have also pointed out that on the basis of capitalism, Leave would not solve any of those underlying issues. This could have been different if Jeremy Corbyn and the trade union leaders had given leadership to an anti-austerity, left Leave campaign, but unfortunately they failed to do so.

No deal drawn up by the Tories and other European capitalist politicians was ever going to satisfy the needs and desires of working class people. For that we can only rely on the potential strength of the organised working class and mass movements in Britain and internationally to bring about real, socialist change. On the basis of democratic public ownership of the economy and planning to meet need, we can build a better future in which the peoples of Europe and the world can be united on a free, voluntary, equal basis.